The Right Crowned Face has a nose which overlays well on the other two faces, and at the tip there appears to be two nostrils.

In this image it has been taken from the GIF of M0303483, adjusted for brightness, contrast and intensity, and resampled 4X to 288dpi, so some distortion from this can be expected. 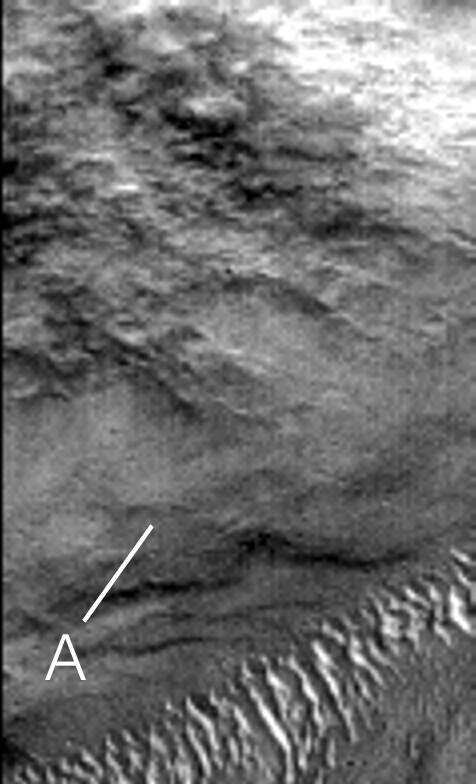 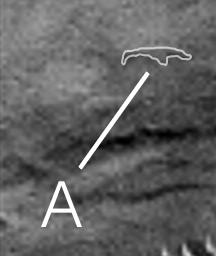 This is similar to the Middle Crown Face nose, and the Right Crowned Face nose is also shown in M0203051 though not as clearly. 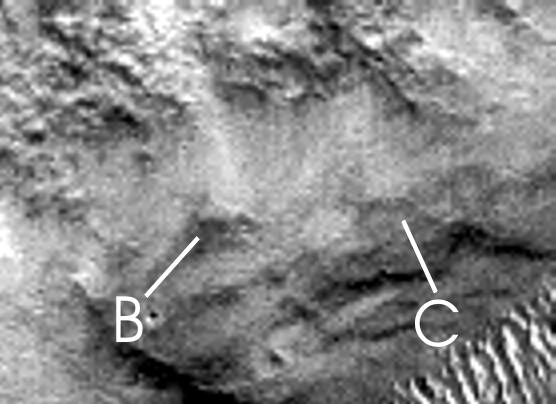 The shape of the nose tip on both faces is very similar, with the left side nostril wider than the right.